2014 PANTONE COLOR OR THE YEAR

The easiest way to inject his great color into an every day look is by adding a few new accessories to your closet, like a Kendra Scott ring and bracelet.

Mixing pastels with vivid bright colors is such a great way to liven up a wardrobe. The inspiration of flowers, travels abroad and strong, confident women are what designers are saying with their looks. Striking NEW way to wear pearls in the Gossamer Collection by Gurhan. This looks is organic and an instant classic making it easy to incorporate into any look. Nak Armstrong- In the Press

As seen in W magazine and on their website, Nak Armstrong Ear Candy Armenta & Stephen Webster- In the Press

Ippolita- In the Press

As seen in Harper Bazaar magazine, Ippolita made the holidays sparkle bright

Ippolita- In the Press

As seen in Elle magazine, the silver earrings stood out on this modern metallic trends page 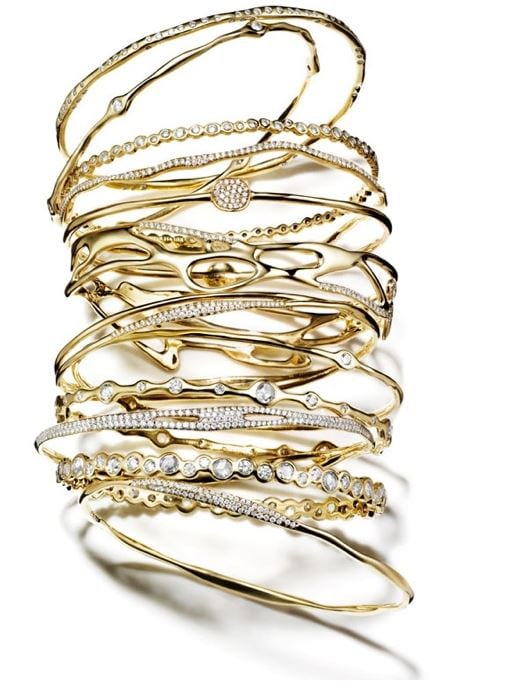 Receive 20% Off One Item During Your Birthday Month!

Update your Client Information and become eligible for any and all promotions and events.